What Is A Yoga Diet? And How to Complete Yours 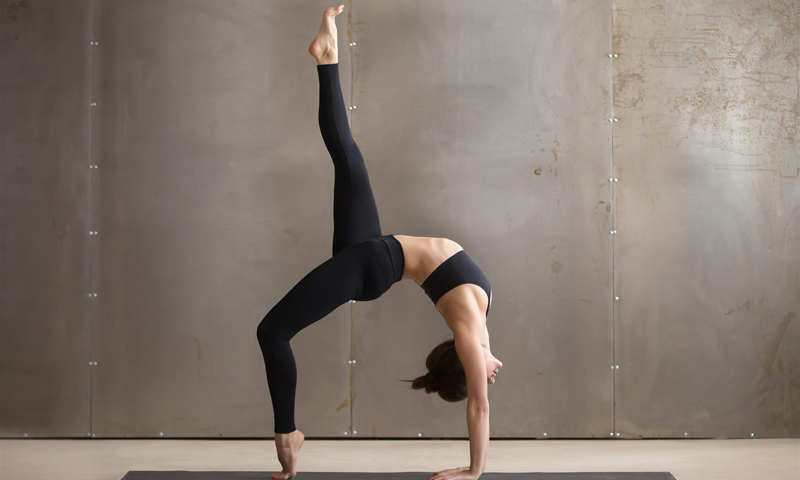 Best described as the words and phrases used in yoga practice, Mantras and Chants have been around for thousands of years. In Sanskrit, the word ‘mantra’ is known as ‘japa’, which translates to ‘muttering’ or ‘whispering’. According to ancient texts, the medium of sound is used to create the universe. Additionally, they suggest that all sound derives from a transcendent source known as the ‘supreme voice’. In this article, we explore yoga chants and mantras in more detail. If you’re interested in practicing mantras, it’s worth picking up some comfortable yoga clothes to practice in. To ensure you get the best results from the chants, it’s important for the body and mind to be completely focused.

The practice of Japa has been around for thousands of years. Originally, the mantras were taken from verses in Hinduism’s oldest text, the Rig-Veda. Eventually, they began being taken from non-Sanskrit sources, too; for instance, mantras were often taken from texts used in the schools of Hindu Tantra.

To this day, mantras are based on the letters of the Sanskrit alphabet. Mantras can range in length from as little as a single letter to a complete string of sentences. The word mantra is thought to derive from the word ‘man’, which means ‘to think’. In yoga, mantras and chants are best described as thoughts used to focus, refresh, or spiritualize the human mind.

In most yoga classes, mantras are used for two different purposes. Typically, these purposes are referred to as ‘meaningful’ and ‘meaningless’. Today, we often use mantras to improve our focus, thought process, and even self-confidence. However, mantras haven’t always been used in a positive way. Many years ago, the chants were often used to communicate with spirits, ward-off evil forces, control other people’s thoughts, and even encourage magical powers. Today, spiritual mantras are most commonly used to soothe our consciousness and calm the nervous system.

When spoken, mantras and chants are believed to cause vibrations that represent all areas of creation. With sound still playing an important part in Indian culture, many believe that different sounds boast healing properties. When spoken aloud, each sound holds its own wavelength. With this in mind, certain words are believed to stimulate the chakras when chanted. When the chakras are cleansed or stimulated, energy can flow smoothly through the body.

As touched up previously, most mantras fall into one of two categories: meaningful, or meaningless. Those in the ‘meaningful’ category are believed to have an obvious meaning behind them. Typically, the meaning of this type of mantra can be understood by a beginner. Meaningful mantras are believed to have two purposes. One of these is to implant a particular belief within a practitioner’s mind, and the other is to enhance the effects of mediation.

While mantras in the other section are categorized as ‘meaningless’, this is definitely not the case. Typically, mantras in this category are harder to understand for those who don’t practice yoga; therefore, they may appear meaningless. To those that take the time to understand them, though, ‘meaningless’ mantras can be just as powerful as ‘meaningful’. Meaningless mantras are designed to affect a certain state of consciousness within the practitioner.

Below, we explore a few of the most commonly used mantras.

One of the most renowned mantras of all time, ‘Om’ is used in yoga classes worldwide. Ancient texts sug-gest that ‘Om’ was the first sound heard when the universe was created. When each part of the word is pronounced correctly, the reciter should be able to feel the vibrations running from the pelvic floor to the top of the head. The repetitive vibration of this mantra is believed to cleanse the throat chakra. This pro-cess can lead to better communication with oneself and others. 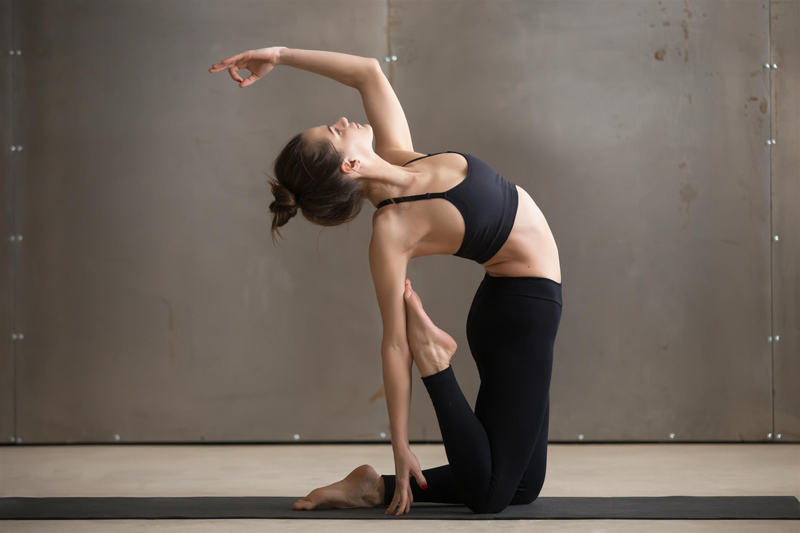 Often referred to as ‘the chant for peace’, Shanti Mantra is another popular chant within yoga classes. Believed to bring peace to the lives of those who recite it, Shanti is classified as a ‘meaningful’ mantra. Below, we explore the translated version of the chant.

Gayatri Mantra is one of the oldest Sanskrit mantras that’s still in use. Another ‘meaningful’ mantra, Gayatri is thought to prevent and relieve suffering. The chant is beneficial for those experiencing periods of ill-health. Below, we explore the translated version of the mantra.

“Earth, Heaven, the Whole Between.
The excellent divine power of the Sun.
May we contemplate the radiance of that god,
May this inspire our understanding.”

Similar to ‘Gayatri’ Mantra, “Invocation to Ganesha’ Mantra is designed to bring luck to the reciter. Ganesha is the god of success and wisdom and is often referred to as ‘the remover of obstacles’. With the in mind, many practitioners chant this mantra before beginning a new stage of their lives.
Below, we explore the translated version of the mantra.

“O Ganesha, god with a curved trunk, of great stature,
Whose brilliance is equal to ten million suns.
Grant me freedom from obstacles,
In all things, at all times.”

Whether you’re hoping to use the vibrations to cleanse your chakras, or you’re more interested in using a chant to enhance meditation, recite the mantras above to reap the benefits. For best results, practice the mantras alongside your favorite asanas. If you’re a complete beginner, you may benefit from attending a local class to ensure you’re practicing correctly. Before beginning, it’s important to ensure you are wearing appropriate yoga clothes to avoid injury.