What are the 5 Koshas? 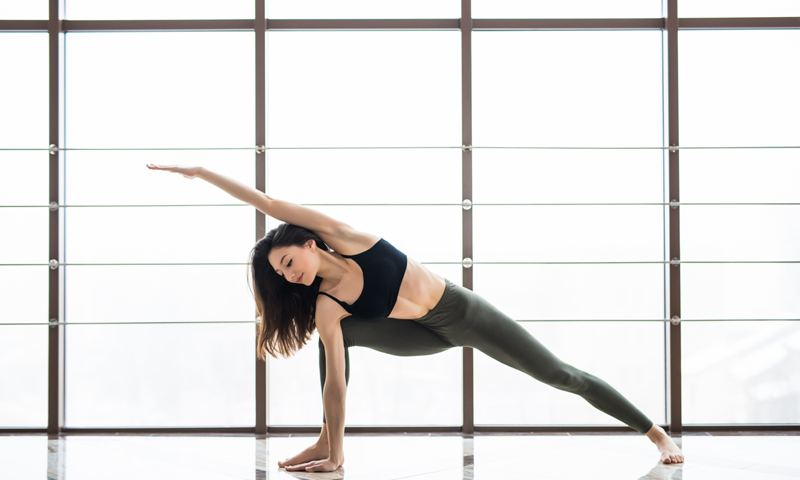 For hundreds of years, practitioners have been linking various organs, immune responses, and emotions to specific energy points. In Chinese Medicine, these points are referred to as Acupuncture or Acupressure points. In Ayurveda and yogic healing, they’re known as marma points. While the two systems have different names, they don’t necessarily discount each other. Many books on Acupuncture also speak of chakras, and many books on marma points mention meridians. According to both Chinese Medicine and Ayurveda, energy can become blocked in these points. Both systems have healing practices designed to free this energy and improve health and wellbeing. In this article, we focus on marma points. Next time you put on your yoga hoodie, try using the techniques below.

What are Marma Points?

When translated, ‘marma’ means ‘a vulnerable point’. Interestingly, some of the marma points are used in martial arts; however, in marma point massage they’re only used for healing! The points are also neuro-lymphatic points, enhancing the efficiency of the organs and stimulating the removal of lymph.

While the focus of marma point massage is to manipulate energy, it can also be used to relieve stiff muscles and boost circulation. The technique is used throughout Ayurveda and is thought to be an important step in self-care. With marma massage, our health and happiness can be drastically improved with our fingertips.

According to Ayurveda, there are 107 marma points in the body. Each of these has its own name, serves a particular purpose, and has a specific way of massaging it. Different oils are used depending on the point, with some of the most common being sesame, almond, and apricot oil.

When you know where the marma points are located, you can use a gentle self-massage technique to improve your health. Better still, you can use the technique whenever and wherever you are! Below, we explore three of the most popular marma point massages. For best results, these points should be massaged daily.

Talahridaya is known as the point at the ‘heart of the hand’. As this suggests, the point is located at the center of the palm and measuring roughly half a finger unit in size.

This marma point is closely linked to the heart chakra and is considered an important point in improving circulation. It also has close links to the lungs and respiratory system and can be used to improve our breathing patterns. Massage therapists often massage this point on themselves before a treatment to improve the flow of energy to the palms.

For best results, massage this point in a strong circular motion for five minutes. The best oils to use are sesame or almond, with the addition of essential oils if needed. Certain essential oils, such as eucalyptus, can help to open blocked sinuses and energize the hands. After the massage, you can energize the point further by rubbing your hands together until they are warm. 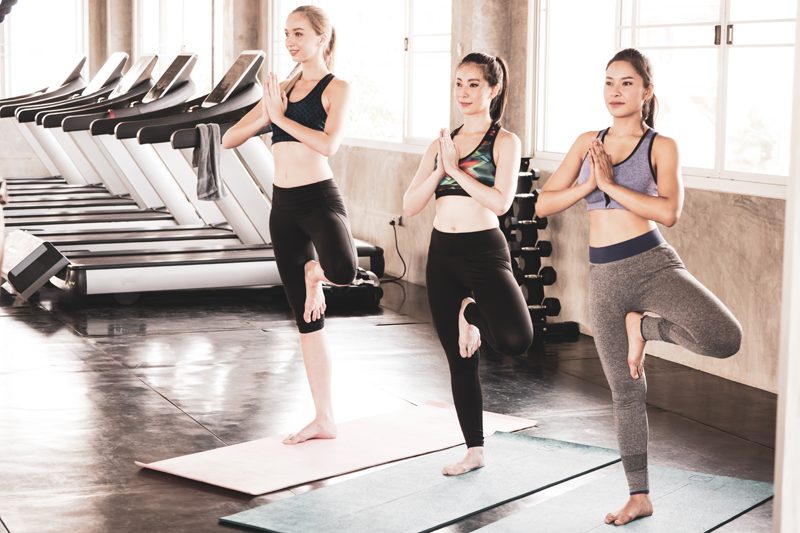 Indrabasti is another popular marma point. This point measures approximately half a finger unit in size and is found at the center of the calf.

As the calves can easily become tight, it’s important to massage them daily. Additionally, they’re one of the most important parts of the body for stimulating blood flow. With this in mind, they’re often referred to as the ‘second heart’. As they contract and release through movement, they pump the venous blood back up to the heart. When the Indrabasti point becomes blocked, the calves are unable to work efficiently, and the heart has to work harder.

This point also controls the digestive system and the function of the small intestine. For best results, the point should be massaged in a strong, circular motion for around five minutes. Placing pressure on this point can speed up digestion, particularly if you combine your massage oil with essential oils such as ginger, fennel, or black pepper.

Phana is known as the ‘serpent’s hood’ and is located at the sides of the nostrils. Each point measures roughly half a finger unit in size and is found just outside the base of the nose. These points control the flow of energy through the subtle body and also affect the sinuses and sense of smell.

For best results, massage these points simultaneously in a strong, circular motion for around five minutes. When the index finger is used, the massage can also relieve a headache and sinus congestion, particularly when peppermint or eucalyptus oil is used. If possible, apricot oil should be used as the massage oil for Phana.

When used regularly, Marma therapy has several great benefits. Below, we explore some of the most popular.

With marma point massage, you can improve your health and wellbeing from the inside out. When used regularly, the therapy can be used to control the body and mind. In addition to the benefits above, marma therapy creates a deeper connection with your whole self, encouraging the mind, body, and spirit to work as one. Next time you put on your yoga pants, incorporate marma point massage into your routine. You won’t regret it!