What is the Real Meaning of Yoga? 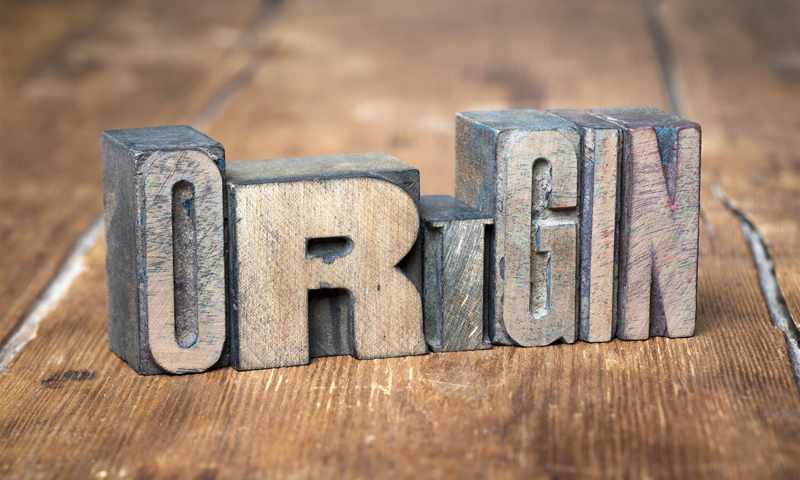 When we think of yoga, the first thing that comes to mind is often asana practice. However, many yogis believe that yoga is about more than just yoga pants and physical form. If you asked 10 practitioners what yoga actually is, you would probably get 10 different answers because the practice can be interpreted however you see fit. Additionally, there are now multiple styles of yoga practice so yogis can choose a style that fits into their lifestyle. In this article, we explore the meaning of yoga in more detail.

What Does Yoga Actually Mean?

Deriving from the Sanskrit word ‘yug’, the word yoga means to unite. Although some practitioners interpret this as the touching of fingers and toes, it actually has a much deeper meaning. The union that yoga is referring to is the uniting of the individual consciousness and the Divine consciousness. This can be explained as uniting our individual experience of reality with the essence of truth perceived when we quiet our senses.

Yoga philosophy was first spoken about in the Vedas, a collection of scriptures originating in the Ancient Indian subcontinent. Vedanta, the first branch of the texts, explains that all of our knowledge comes from one underlying consciousness. The second branch, called Sankhya, explains how the aforementioned consciousness can appear as many things. The yoga philosophy can be found in the third branch of the scriptures. This text describes how to unite ourselves with the one consciousness to free ourselves from suffering. When we have undergone the processes needed, we will realize our unity and understand where we truly belong.

The Five Paths of Yoga Practice

In yoga, there are five main paths that lead to the goal of spiritual reunification. In the West, the most popular path is Hatha Yoga. As Hatha includes asana practice, many people think of this path when they think of yoga. In addition to physical postures, Hatha yoga also uses breathing techniques and cleansing rituals to strengthen the physical body. This allows yogis to control both their external and internal health and happiness. Originally, asanas were designed to prepare the body for meditation. Spending time stretching the muscles helps us to remain still during reflection.

The second path of the practice is Karma Yoga. This path is all about helping others without expecting anything in return. Essentially, Karma teaches us to be truly selfless. To practice this style correctly, the practitioner needs to perform all actions with the consciousness of spirit. To do this effectively, they must learn to release their ego.

The third path is Mantra Yoga. This path is all about centering the consciousness through the repetition of words or phrases. Known as mantras or affirmations, these words or phrases are designed to unite the yogi with their Universal Self.

The fourth path is Bhakti Yoga. Best described as the practice of devotional love, Bhakti yogis surrender completely to a personal god. Every decision they make should be focussed on their god or higher being.

The final path is Jnana Yoga. Regarded as the most difficult, Jnana yoga is the path of wisdom and knowledge. Instead of focusing on the exterior use of these aspects, though, Jnana focussed on self-realization. For this reason, the path is often considered the most challenging. Requiring a huge amount of patience and strength, the path uses reflection and self-questioning to help yogis connect with their inner-self. 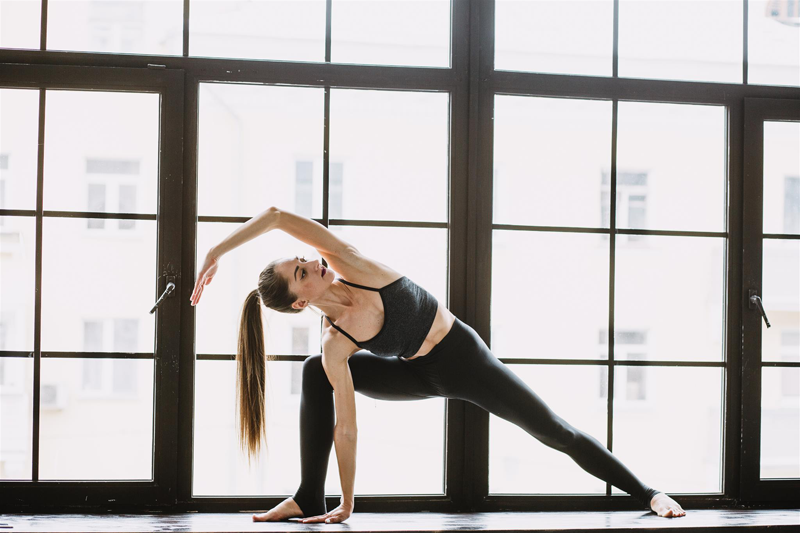 The Eight Limbs of Yoga

The Vedas also speak of the Eight Limbs of Yoga. Describing the eight aspects of a yoga lifestyle, these limbs can be used to find the real meaning of yoga. Practicing each of the eight limbs will allow you to balance the body, mind, and spirit and help you to live a true yoga lifestyle. Below, we discuss each of the limbs.

The first limbs are Yama and Niyama. Translating to ‘control’ and ‘non-control’, these limbs are seen as the do’s and don’ts of yoga. Yama helps you to avoid stealing, violence, dishonesty, greed, and sexual misbe-havior, while Niyama teaches cleanliness, contentment, self-examination, and dedication to the Supreme.

The third limb is Asana. When translated, this Sanskrit word means ‘posture’. Practiced mostly in Hatha, yogis can practice asana by performing physical yoga poses regularly. Designed to prepare the body for meditation, the postures help to strengthen the physical body and relax the mind.

The fourth limb is Pranayama. When translated, Prana means breath and life energy. This aspect teaches yogis how to control physical and spiritual energy through breathing techniques. Although pranayama can be used on its own, it is often practiced alongside asanas or meditation to improve the practice.

The fifth limb is Pratyahara. Focussing on concentration, this limb teaches yogis how to use the energy created from their breathing techniques. Again, while this limb can be practiced individually, it is often used in conjunction with asana or pranayama.

The sixth limb is Dharana. This aspect teaches the balance of inner awareness. Many practitioners believe that their inner awareness is unstable until Dharana has been achieved.

The seventh limb is Dhyana. Focussing on absorption, this aspect teaches practitioners to meditate regularly and absorb the benefits. When Dhyana has been achieved, yogis will be able to absorb the benefits of meditation without having to concentrate.

The eighth limb is Samadhi. When translated from Sanskrit, this means ‘oneness’. To achieve Samadhi, practitioners must learn how to disperse their ego into their inner awareness. Once this has been done, there is nothing to stop them from achieving enlightenment.

Whether you enjoy living a yoga lifestyle or you just practice the physical postures, the meaning of yoga is different for everybody. In the Vedas, yoga is described as the uniting of the individual consciousness and the Divine consciousness. However, this union can be interpreted however you see fit. If you struggle to get into the right mindset for yoga, consider picking up a love tuner to help you focus. Best described as a single toned flute, the tool can prove invaluable to those who find mindfulness tricky.