Yoga for Your Feet

What is Jnana Yoga?

Book Focus: ‘Your Spine, Your Yoga’ by Bernie Clark 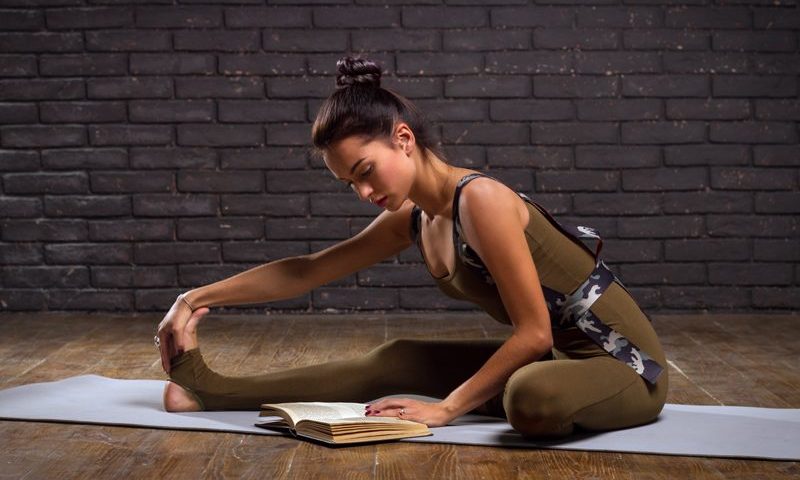 ‘Your Spine, Your Yoga: Developing stability and mobility for your spine’ is the second book from yoga guru and scientist, Bernie Clark. Following on from ‘Your Body, Your Yoga’, the book explores the spine from a unique perspective and explains how putting your yoga pants on can keep the spine happy and healthy as you age. As with his first book, the sequel is a fantastic resource for both yoga instructors and students alike. In this article, we explore the book Your Spine, Your Yoga in more detail.

Your Spine, Your Yoga is one of the first books to look at the spine from the modern yoga perspective and the anatomical point of view. Instead of focussing on one perspective, the book explores both sides to give readers a well-rounded knowledge of how yoga can benefit the spine. The book is filled with illustrations, discussion, and practical advice for yogis of all ages and abilities. Just like our fingerprints, no two spines are the same; with this in mind, the wide variety of advice is just one of the reasons the book is so popular.

The spine is unique in its function and structure. Its primary function is to provide stability through the center of the body and allow force to be transmitted from the upper body to the lower body. The secondary function of the spine is to allow a wide range of movement. In modern yoga practice, the focus of these functions is often reversed, placing flexibility above stability. While both aspects are important, stability should always come first. When students focus on spinal mobility before stability, injury, pain, and discomfort often follow.

To maintain optimal health, all areas of the body need a healthy amount of stability. The spine is no different. To remain functional throughout our lives, the spine needs the appropriate levels of balance, resistance, and stability. Learning how the spine is built will allow you to build stability before mobility and avoid unnecessary injury. More specifically, learning how your spine is built will allow you to tailor your yoga routine to achieve your goals.

From early childhood, Bernie Clark had a passion for learning and sharing his knowledge with the world. As he grew up, his focus shifted from studying the world and how it works to thinking about the mind and the soul. While many people see science and spirituality as contradictory topics, Bernie brought the two together to shape his philosophy of life. Focussing on both the Western world of space and technology and the Eastern world of meditation and yoga, he built a connection between the two contradictory realms. Bernie described this connection in his writings to allow others to enjoy what he has learned without having to do the detailed research.

As a young adult, Bernie completed a degree in science and spent 30 years as a senior executive in the space industry. His interest in spirituality started in the 1970s when he took up meditation. By the 1990s, he was teaching yoga all over the world. Today, he trains yoga instructors instead of students, conducting seminars several times a year in Vancouver, Canada. 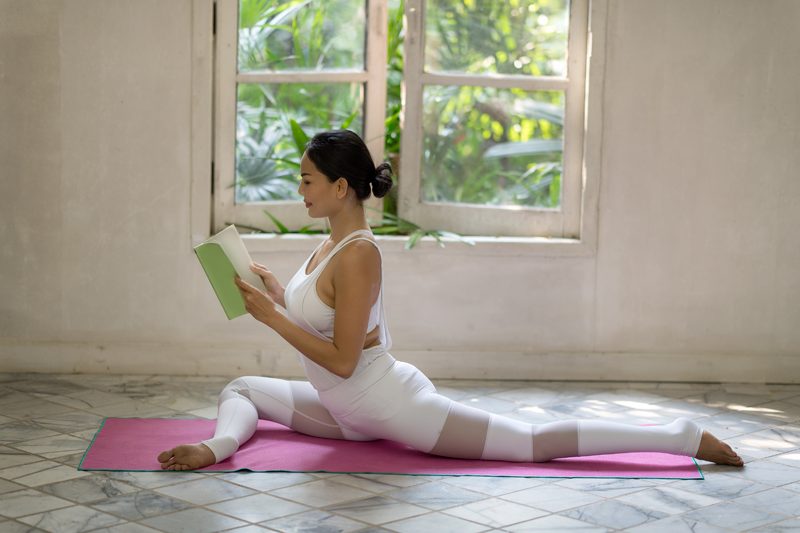 When he teaches yoga, Bernie’s practice focusses on the complex yang-styles, such as Power Yoga and Ashtanga, and the simpler yin-styles, classified as Yin Yoga. He knowledge of meditation goes back to the later 1970s where he first studied the practice of Zen meditation. During that time, Bernie was also working for one of Canada’s largest Hi-Technology companies. This mix of Western and Eastern practice is what encouraged him to write about how the two connect.

Bernie is also the founder of ‘yinyoga.com’, a website that focuses on the practice of Yin Yoga. Alongside fellow yogi, Dianne Batts, Bernie updates the website with information on his upcoming seminars, classes, and appearances. His books, including the book Your Spine, Your Yoga, can also be purchased through the website. Detailed information on Yin Yoga asanas can be found on the website, along with links to relevant videos to show practitioners how to use them.

The book Your Spine, Your Yoga: Developing stability and mobility for your spine is the second book in Bernie’s series ‘Your Body, Your Yoga’. The first book in the series is titled ‘Your Body, Your Yoga: Learn Alignment Cues that are Skillful, Safe and Best Suited to You. Other books by Bernie Clark include The Complete Guide to Yin Yoga: The Philosophy and Practice of Yin Yoga, From the Gita to the Grail: Exploring Yoga Stories and Western Myths, and YinSights: A Journey into the Philosophy and Practice of Yin Yoga. These publications can all be purchased through Bernie’s website: yinyoga.com.

To keep your spine in optimal condition, you need to consider both the modern yoga perspective and the anatomical point of view. Thankfully, the book Your Spine, Your Yoga does just that. If you’re new to yoga, it’s worth attending a class before practicing independently. Before choosing a studio, do some research into the instructor. If possible, find an instructor that has a background in orthopedic practice. This way, they’ll not only have experience in yoga but also in the anatomical side of things. Before your first class, be sure to pick up some yoga clothes. For best results, your body should be able to oxygenate sufficiently. To make this possible, try to wear breathable yoga clothes such as a lightweight vest top and some flexible yoga leggings.